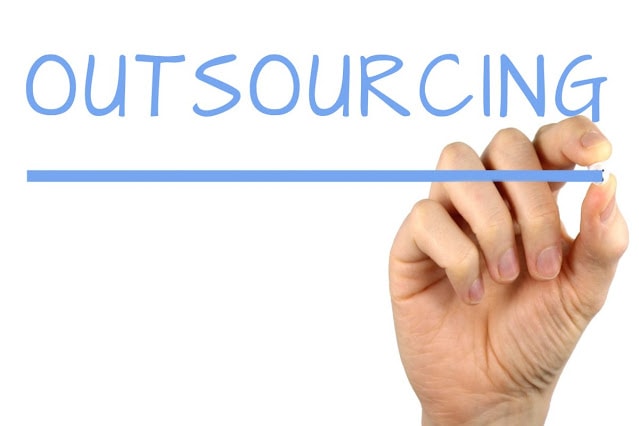 Market equilibrium is a state of perfect balance in the market brought about by the equality of market demand and market supply. Demand for a commodity varies inversely with its price and supply of a commodity varies positively with the price.

Adam Smith is widely regarded as the father of modern economics. But he wasnot the real founder.The real founder is someone most people have never heard of. More than 40 years before Adam Smith wrote “The Wealth of Nations”.

Thus, in a perfectly competitive market, the forces of demand and supply, interacting with search other, determine equilibrium price and output and any disequilibrium situation will generate forces that restore equilibrium.