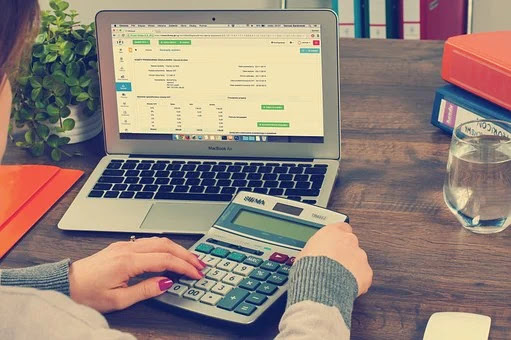 Popular Definitions of a single entry system are given below:

It is an incomplete, inaccurate, unscientific, and unsystematic style of accounting account keeping.
– Choski

Single entry system method employed for recording transactions, two fold aspect and consequently fails to provide the Businessman with the information necessary for him to be able to ascertain the position.
-R.N. Carter

Thus, it is not a proper system of recording financial transactions, which fails to present complete information required by the management. It mainly maintains each book and personal accounts of debtors and creditors. It ignores nominal account and real account except cash account.

Hence, it is an incomplete form of the double-entry system, which fails to disclose the true profit of loss and financial position of a business organization.